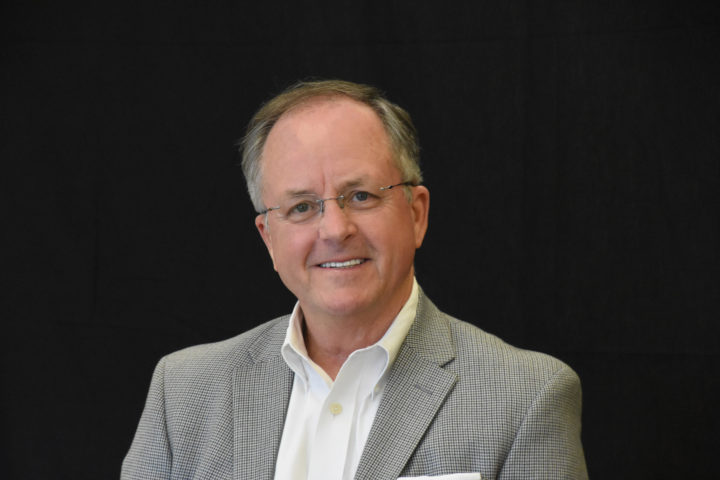 Native Memphian Over 45 years in ministry Served at churches in Tennessee and Texas B.S. in Education, Memphis State University, 1978 MRE, Southwestern Baptist Theological Seminary, 1983 Serving as Senior Pastor, Crossroads Baptist Church, since its founding in March 2009 Rob has been married for 40 years to Vicki. They have two children Ryan Mullins (Anne) and Amber Bosman (Winna) as well as five grandchildren: Max, Ella, and Phinley Mullins, and Zion and Judah Bosman. Rob and Vicki love investing…
Minister of Music 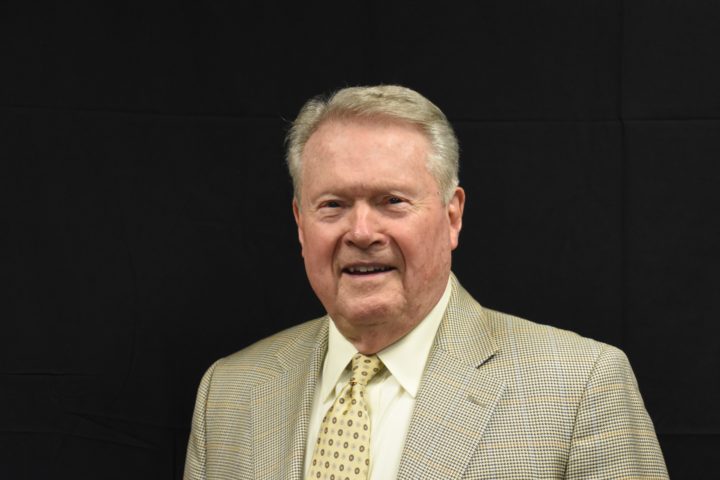 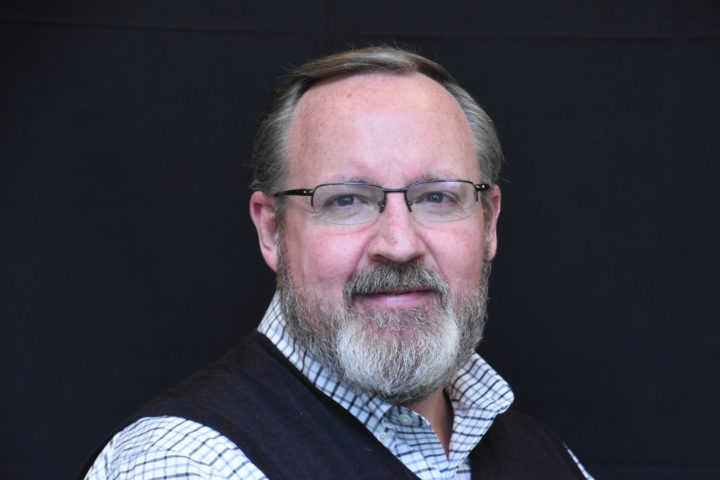 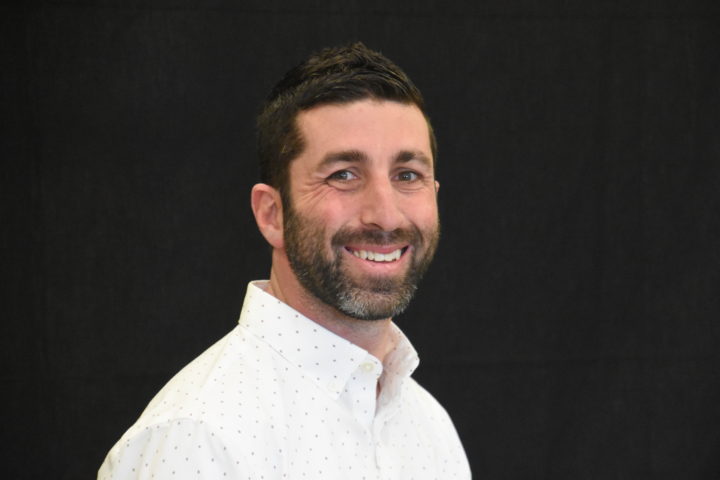 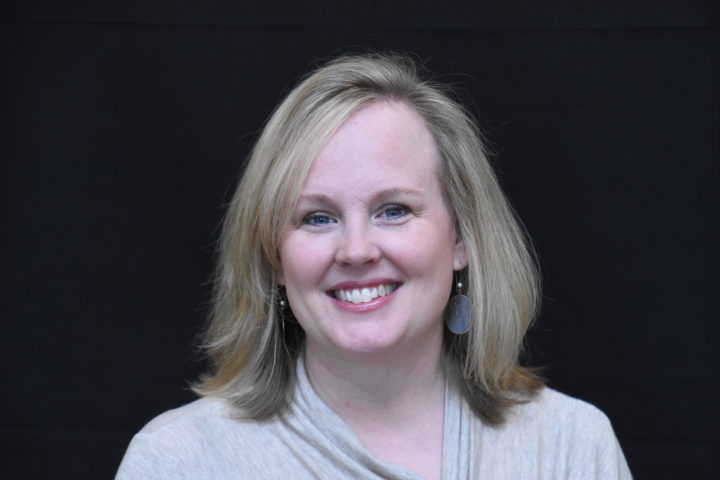 Bachelor of Science in Education from the University of Memphis in 1996 Experience as a public school and home school educator Over 15 years experience volunteering in Children’s Ministry Served as a volunteer with Crossroads since its founding and has been on staff since 2014 Married to husband Rob since 1996 Has 4 children: Ashton, Declan, Josiah, Lincoln “I have no greater joy than to hear that my children are walking in the truth.” 3 John 4
Preschool Ministry Director 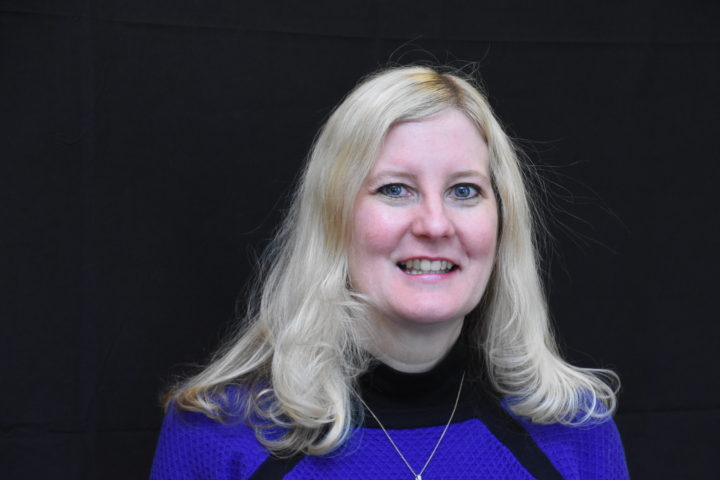 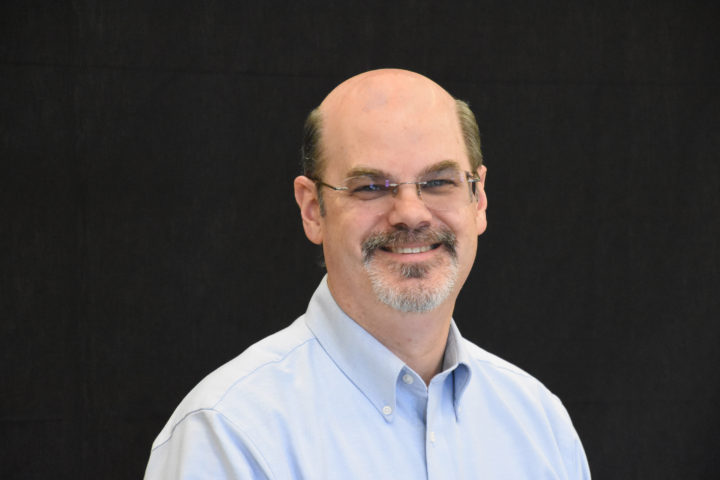 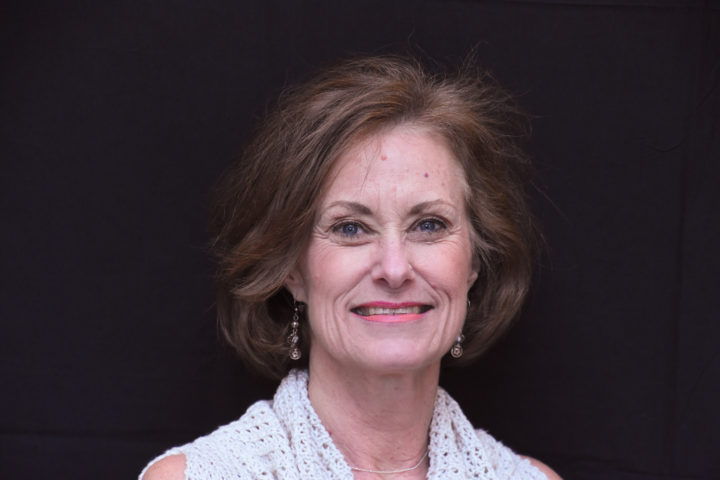 Bachelor of Accountancy University of Mississippi 25 years of experience working in accounting including 8 years in church accounting 13 years as substitute teacher at Collierville Middle School Math tutor 3rd grade Sunday School teacher Hope Church Memphis Married to Ron for 36 years 6 children and 3 grandchildren Favorite scripture: “For I know the plans I have for you,” declares the Lord, “plans to prosper you, not to harm you, plans to give you hope and a future”. Jeremiah 29:11
Facilities & IT Manager, Missions Coordinator 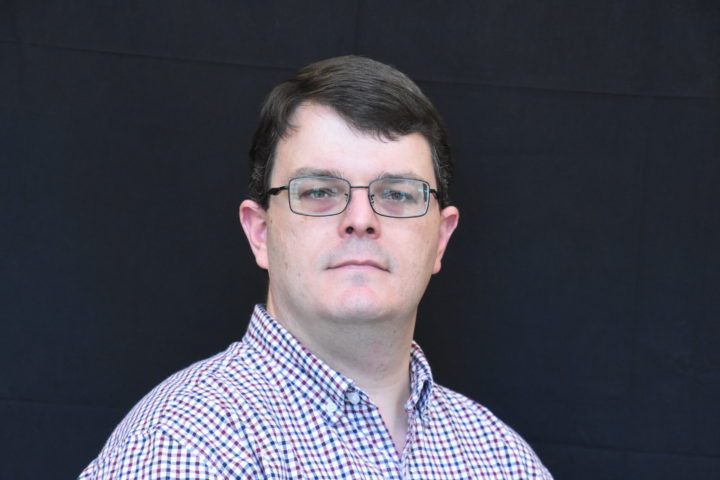